The browser you are using is not supported.

Try one of these: Google Chrome, Mozilla Firefox, Opera

In fourth quarter of 2021, Liquet Technologies was spun off from MED-LOGICS, Inc., a 30 year ophthalmology technology company with an impecable track record. Liquet's mission is to provide the next generation of cataract removal technology to the world to deliver clear vision using a novel, less invasive technology. The MED-LOGICS product development team spent several years developing a lens removal system with unmatched vacuum control and gentler dissection of the cataract tissue with a goal to disturb the eye as little as possible. Today, that technology is called CataPulse and is the first product offered by Liquet Technologies with more technology being developed.

Our history is a gleaming example of the American dream and started with a family owned and operated technology company with a focus in medical devices for Ophthalmology. Liquet Technologies is the product of good product development and excellent business management.

Founded by pioneering entrepreneurs, the company that spun off Liquet Technologies, MED-LOGICS, has grown from being a small manufacturer to a global supplier of high quality medical devices with many patents and novel technologies. Currently, celebrating 30 years in business, MED-LOGICS has a well developed and mature distribution chain into over 70 countries for its products developed for LASIK and Donor Cornea markets. The legacy of product development coupled with engaging customer service of the highest standard has been infused with the newly formed subsidiary, Liquet Technologies. Lead by a team with extensive experience in cataract surgical equipment, Liquet Technologies is going to focus on bringing the CataPulse to the world.

MED-LOGICS begins with the story of two great American entrepreneurs. With humble beginnings, MED-LOGICS now sells into over 70 countries and has become a global brand recognized for high quality ophthalmic devices.

MED-LOGICS became the first company to receive 510(k) clearance from the FDA for marketing a replacement microkeratome blade on December 9th, 1996.

MED-LOGICS is granted market approval by the FDA to begin selling it's own microkeratome, the ML7&reg. This microkeratome was developed to be more advanced than other microkeratomes, largely due to the software controls.

MED-LOGICS introduces the ML7® Donor Cornea System, bringing the quality and predictability of the ML7® Microkeratome to donor cornea procedures.

In October of 2013, MED-LOGICS, Inc. relocated all operations from Laguna Hills, California to Athens, Texas. A new manufacturing facility was custom built from the ground up to meet the needs of the company's operations and development endeavors. 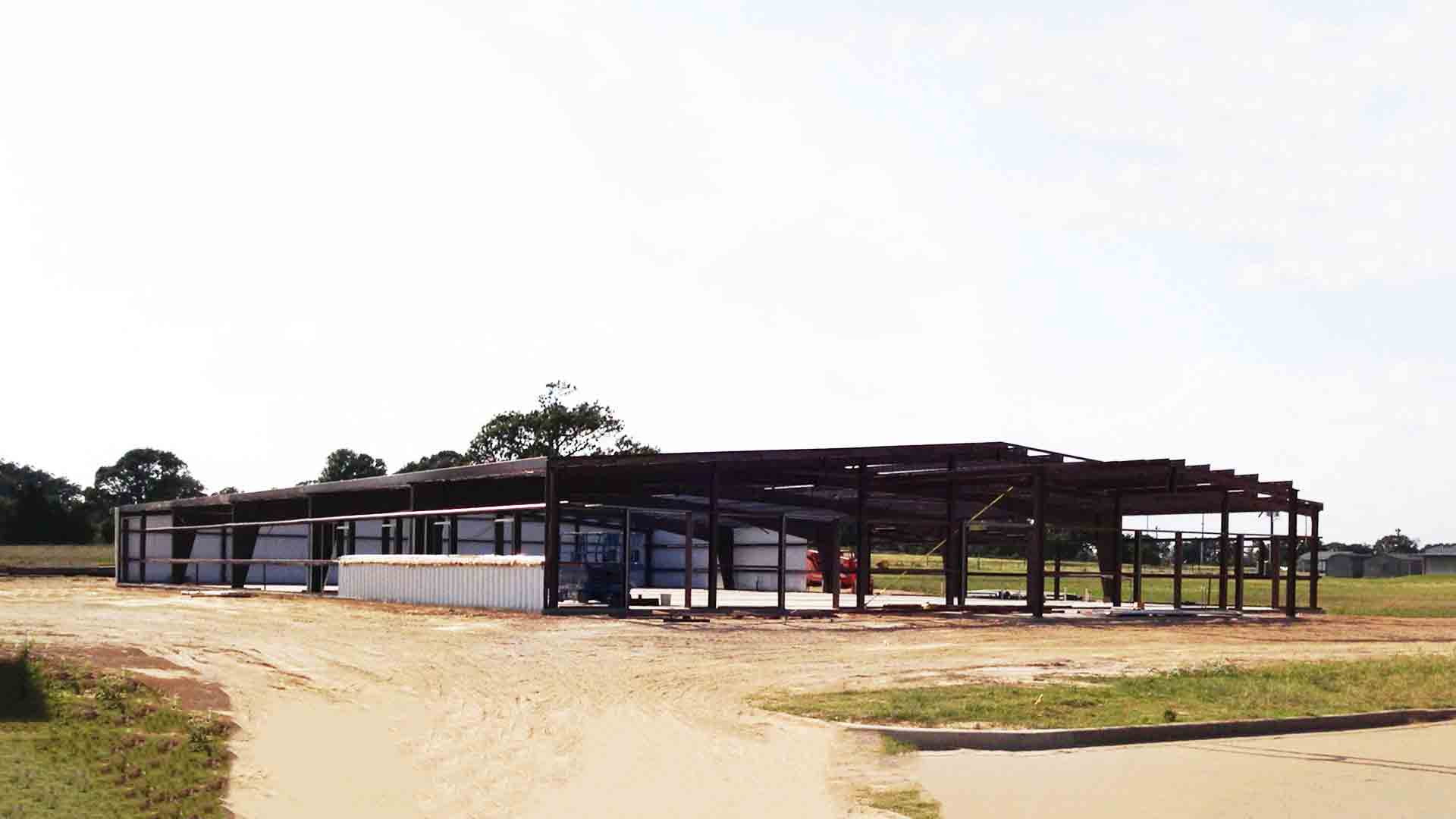 "The quality of a leader is reflected in the standards they set for themselves." - Ray Kroc

We hold ourselves to the highest standards, and it shows in our company culture, products, and services. 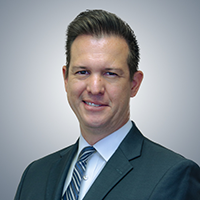 Justin has managed the production of cataract, LASIK, and donor cornea products for over a decade. With a background in engineering and computer science, Justin has been instrumental in the development of the CataPulse Lens Removal System among other medical devices in Ophthalmology. Justin also managed Operations, Manufacturing, Regulatory Affairs, and Engineering teams for MED-LOGICS since 2013. 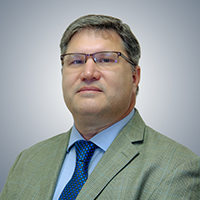 Tom holds a degree in Industrial and Manufacturing Systems Engineering from Louisiana State University and an MBA from Tulane University. He has 20 years of experience running operations of a cataract instrument company, Diamatrix. Tom has built sales teams and established relationships with international distributors for a variety of cataract products. Tom has also led the development of multiple cataract instrument products and has worked with surgeons to refine cataract products. 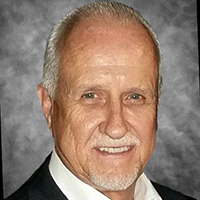 Hal has over 35 years of product, technology, and business development within healthcare industries. With over 50 new product design and development projects and holding executive positions in 12 successful startups that either had successful market penetration or a successful exit, Hal has helped generate a combined revenue growth exceeding $1 billion. Hal brings significant business growth potential and experience scaling companies in the medical device space.

Come join us and be a part of our team. We're always looking for talented people to join our manufacturing staff, engineering teams, surgical specialists, or any of our other dedicated departments.

We are looking for forward thinking, quality oriented team members to help us continue improving our products and services and uphold our high standards. Good character, moral fortitude, and good leadership are qualities we seek out for any position we're hiring for.

We are always interested in finding talented production workers. Our employees in production know they are both the heart and backbone of our company. Our reputation and quality are derived from their work, so we are always looking for someone who is motivated to do well. We have two departments in our facility that work to produce our high quality medical devices. The first department works in our 2,400 square foot, Class 7 Cleanroom where our disposable products are manufactured. In addition to producing our disposable products, this area also performs all incoming inspection using state of the art equipment and metrology tools. The other deparment produces all the electrical equipment and devices in a lab environment using high tech test equipment to ensure the highest quality standards. Our team of technicians build consoles, footswitches, carts, and repair many different devices.

We are looking for innovators and leaders who can use their skills to build on our successful business and add to our history of developing technologies. Our team of engineers continuously improve our designs and processes but also develop medical devices from conception to the point of receiving market approval. If you are an engineer who's interested in learing product development, Liquet Technologies is a great place for you.

Contact us using our online form to let us know you're interested in a future with us. We'll immediately respond for more information. 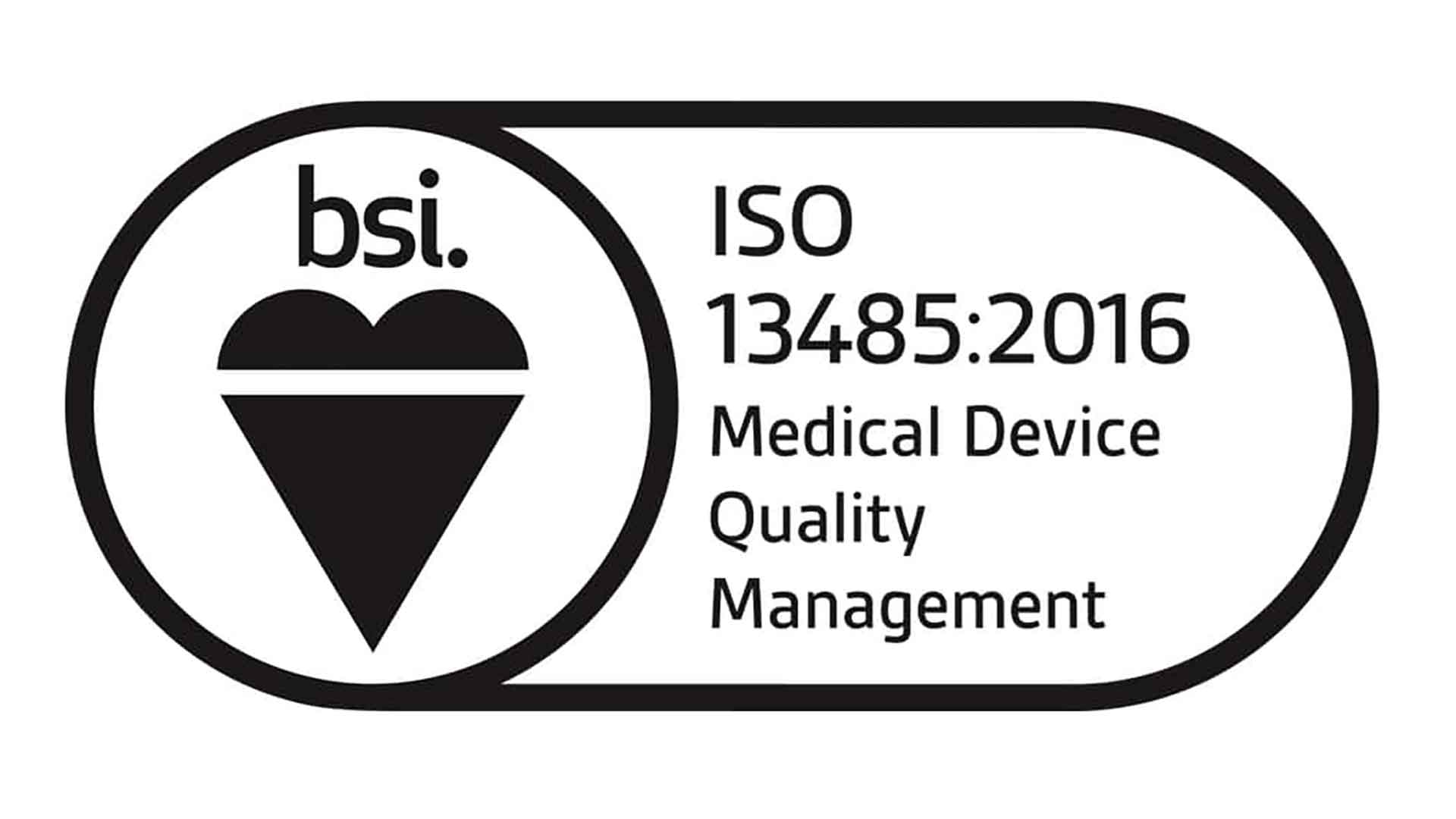 Below are convenient links to our current Quality and Product Certificates. Don't hesitate to contact us if you need further documentation. One of our Regulatory Associates will help you with any documentation needs.

Our Quality Certificate is issued by British Standards Institute, which has been our Notified Body since 2014.

Our CE Certificate includes all the products that we offer in the European Union and is issued by British Standards Institute.

The CB Report for the CataPulse is issued by Intertek.

The EMC Certificate for the CataPulse is issued by Intertek.